The development until 2050 in Scenario 2 can be described through the following key characteristics:

More specifically, the scenario has emerged as follows: 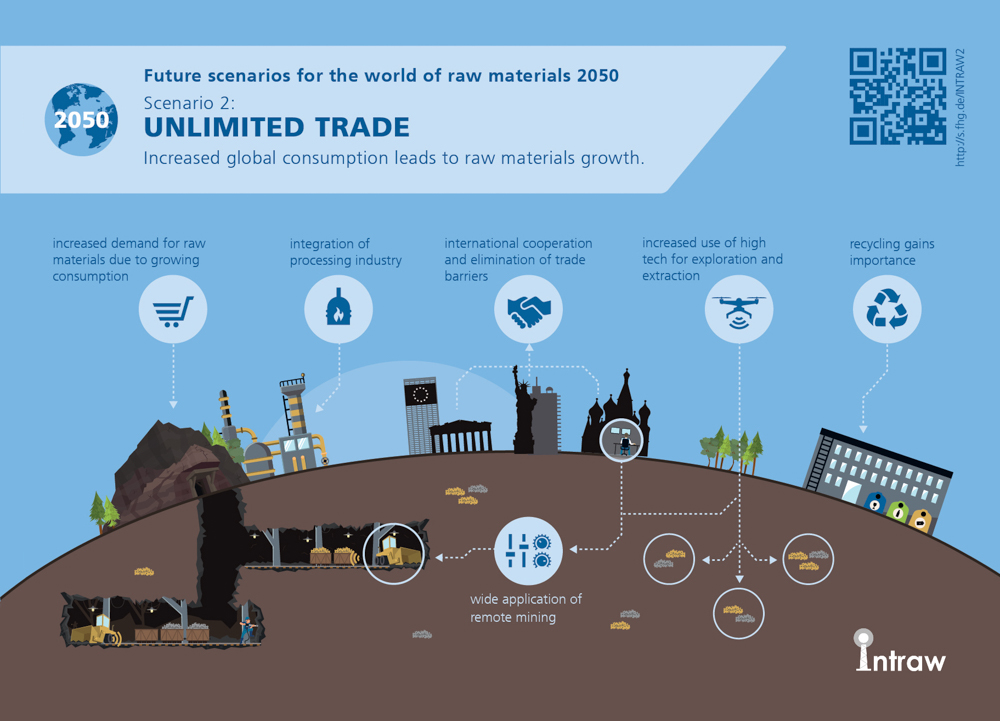