INTRAW scenario workshop: the world of raw materials in 2050 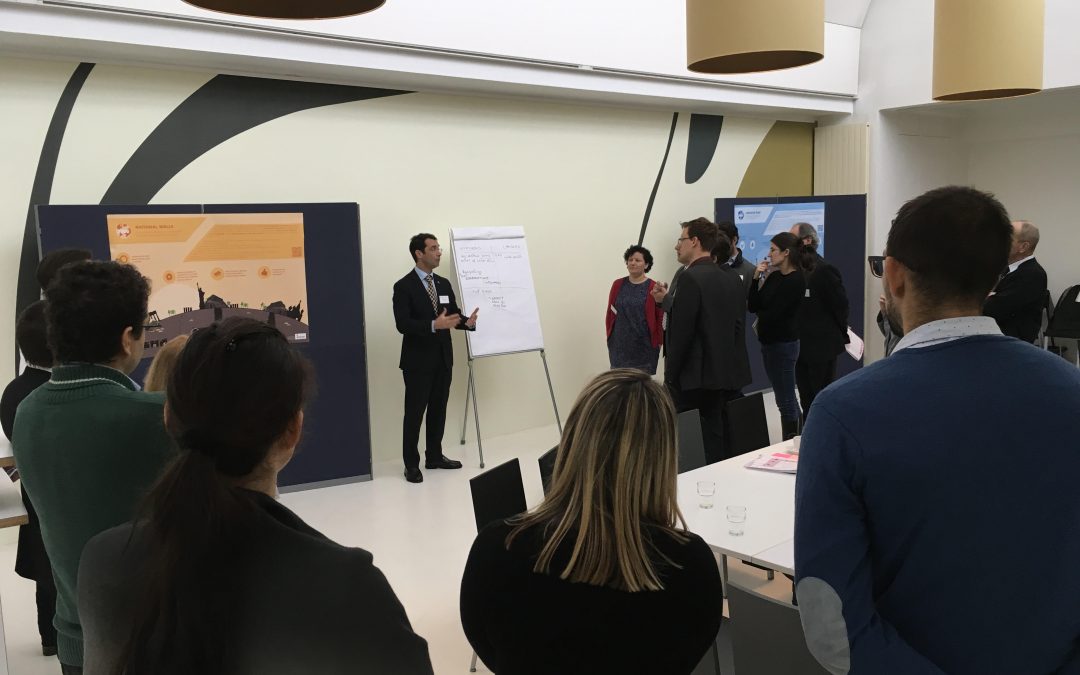 PRESS RELEASE | BRUSSELS | DECEMBER 2016 – In the framework of the first EU raw materials week, the INTRAW project consortium organised, on 30 November 2016, a scenario workshop in Brussels where three scenarios describing the world of raw materials in 2050 were discussed.

The EU-funded INTRAW project was launched in early 2015 with the aim of mapping best practices and boosting cooperation opportunities related to raw materials between the EU and five technologically advanced non-EU countries (Australia, Canada, Japan, South Africa and the United States). 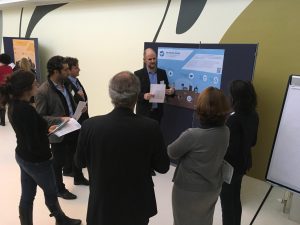 In a truly cooperative approach, the INTRAW project has recently developed three scenarios that describe the world of raw materials in 2050. After having elaborated the scenarios in a series of workshops run by the European participants of the project consortium in mid-2016, the current version of the scenarios was discussed in Brussels with more than 30 participants during the EU Raw Materials Week that took place in Brussels from 28 November to 2 December 2016. Participants from various nationalities and backgrounds – including researchers, policy-makers, and raw materials practitioners – had the opportunity to learn more about the scenarios, to provide their perspectives and to discuss the plausibility of alternate futures.

Given the current uncertainties that global politics have to deal with, scenarios are an excellent means to prepare for the future and to safeguard against developments that are not desirable, but yet still plausible.  The workshop results will help to refine the scenario story lines and to make them more robust. The final scenarios, named “Unlimited Trade”, “Sustainability Alliance” and “National Walls”, will be available through the INTRAW website in early 2017.

The workshop was also an excellent opportunity to raise awareness for the launch of the International Observatory for Raw Materials which is foreseen for 2017/2018. The Observatory will be a permanent international body that will remain operational after the end of the project aiming at the establishment and maintenance of strong long-term relationships with the world’s key players in raw materials technology and scientific developments. 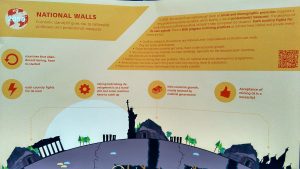 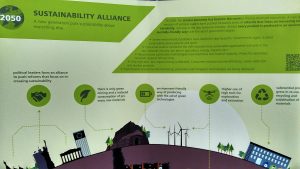 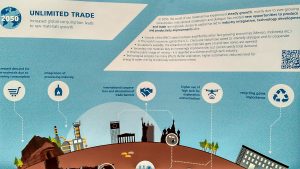 Photos: INTRAW draft scenarios: The world of raw materials in 2050

INTRAW is funded under the European Commission’s Horizon 2020 Programme for Research & Innovation (R&I) for a period of 36 months (February 2015 – January 2018). Under the coordination of the European Federation of Geologists (EFG) INTRAW brings together an international consortium of 15 partners with extensive experience in research, innovation, education, industry, trade and international networking across the entire raw materials value chain.

This press release is also available in PDF format.